Dynamic stage divas Felicia P. Fields and E. Faye Butler star in a cabaret concert of jazz, blues, gospel, and show tunes. These two powerhouse performers, supported by a stellar band, will have you rocking, reeling, laughing, and shouting your troubles away.

This fun and safe outdoor summer concert takes place in the rear parking lot of the North Shore Center as part of the Out Back Summer Sessions series.

General admission ticket reservations are sold to groups of persons in the same accepted health safety bubble (minimum 2, maximum 6). Upon arrival, groups will be escorted to designated spots. Your group seating location is based on date of purchase and at the full discretion of management. If you would like to be seated nearby another attending group, contact the Box Office at 847.673.6300. Read more about the Health Safety Measures & Rules for the Out Back Summer Sessions.

Tickets are going fast, get yours today!

“These two legendary divas unleash a torrent of song, story, and soul that rocks with unchained energy, joy, and inspiration.” 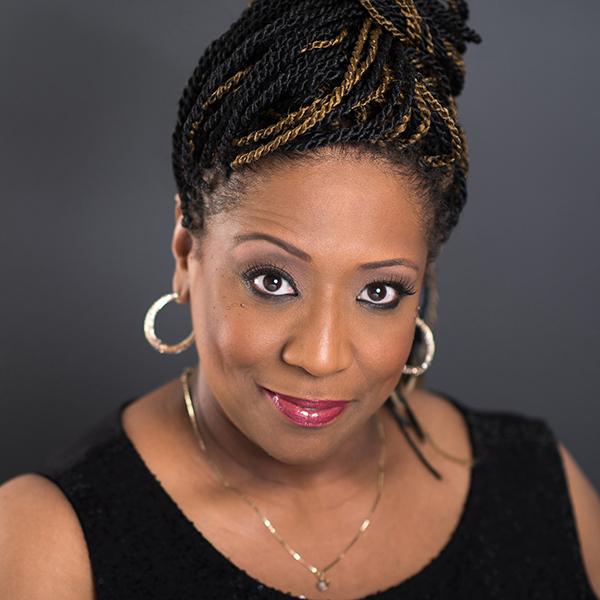 E. Faye Butler is an accomplished and decorated theater actress and singer who is proud to call Chicago her home. She has performed around the globe to international acclaim. National tours include Mamma Mia!, Dinah Was, Ain’t Misbehavin, and Nunsense. Theatre appearances in Chicago include productions at Northlight (Ella, Dinah Was, Black Pearl Sings!), Goodman, Drury Lane, Court, Marriott, Steppenwolf, Victory Gardens, and more. Her many awards include 7 Joseph Jefferson Awards, A 2016 Guy Adkins Award Excellence in Advancement of Music Theatre, A 2016 Rosetta Le Noire Award, 2 Helen Hayes Awards, a Barrymore Award, 4 Black Theatre Alliance Awards, an Excellence in the Arts Award, an Ovation Award, a RAMI Award, After Dark Award, Kathryne V. Lampkey Award, Black Excellence Award and the 2011 Sarah Siddons Award. In 2012, she was inducted into the National Museum of Women in the Arts. She is also a recipient of the Lunt-Fontaine Fellowship. She has her own CD called “Circle of Firsts” and performs her own cabaret concerts and theaters across the country and internationally. 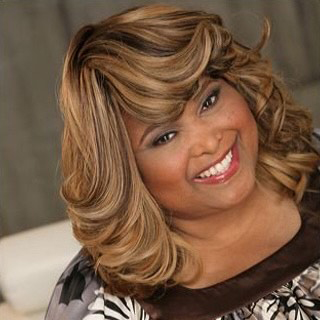 earned a Tony Award nomination for her portrayal of Sofia in The Color Purple on Broadway and a 2006 Theatre World Award, two Broadway.com awards, an NAACP nomination and the award for Best Actress in a Musical for her performance in Sophisticated Ladies. Other theatre credits include productions at Northlight Theatre (It Ain’t Nothin’ But the Blues, Low Down Dirty Blues), Writers Theatre, Marriott Theatre, Court Theatre, Chicago Shakespeare Theater, Drury Lane Oakbrook Terrace, Theatre at the Center, Milwaukee Rep, The Broadway Playhouse and the Goodman Theatre. She has performed throughout the country in the musical Low Down Dirty Blues. Television/film credits include Slice with Chance the Rapper, Save the Last Dance, Who Gets the Dog, Chicago PD, Chicago Fire, Bad Judge (NBC), Sense 8 (Netflix), Early Edition (CBS), The Knights of Prosperity (ABC) and many commercials/voice-overs to date. She is the recipient of a Clarence Dewitt Award, many Joseph Jefferson nominations and won the Jeff award for her performances in Sophisticated Ladies. 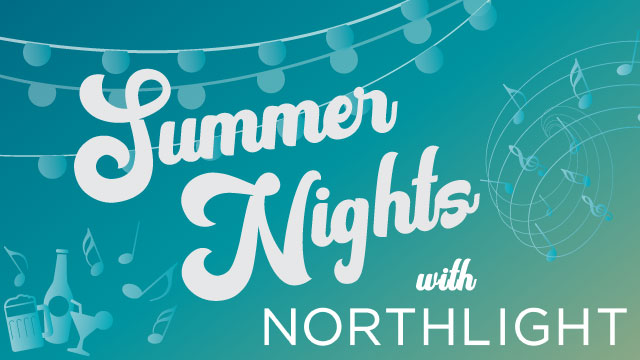 Enjoy outdoor live entertainment with a series of three outdoor concert, each at a local restaurant with a featured performer. Be entertained while supporting Northlight, local artists, and local businesses!