Each event takes place at the outdoor area of a different restaurant, showcasing selections from their menu along with a dynamic featured performance. All events start at 6:00pm and run 90 minutes. 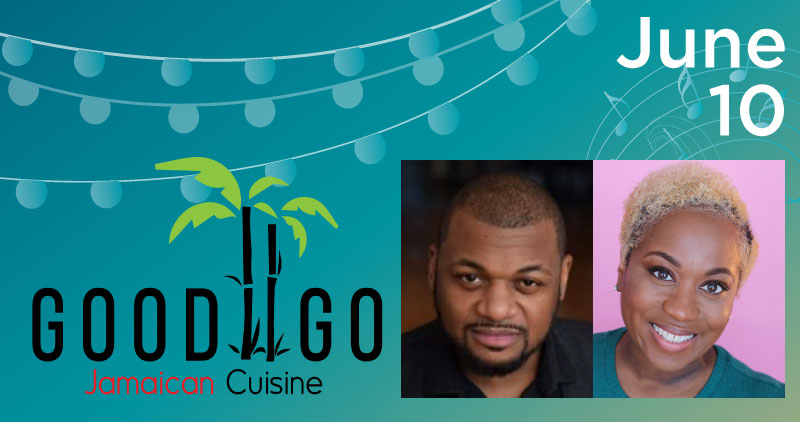 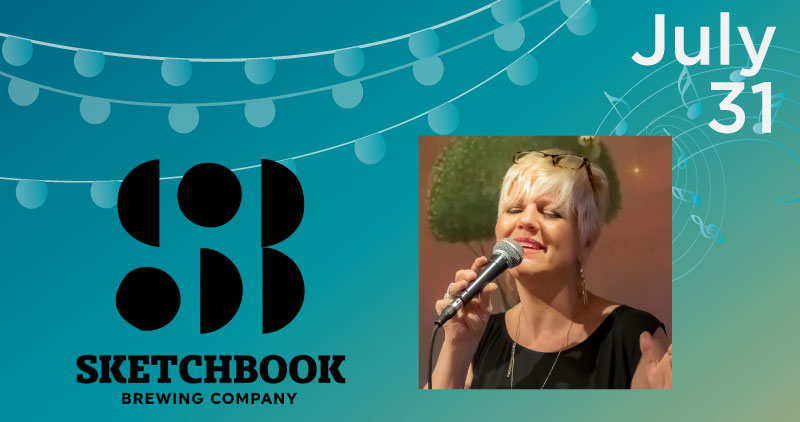 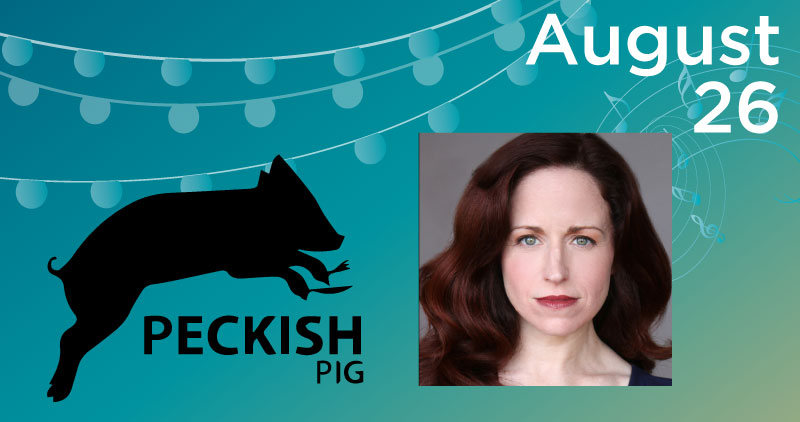 Meal choice options to be forwarded closer to the date.

All state and local guidelines regarding Covid-19 will be respected.

Should weather force a cancellation of this event the price of your ticket will be converted to a donation to Northlight Theatre. 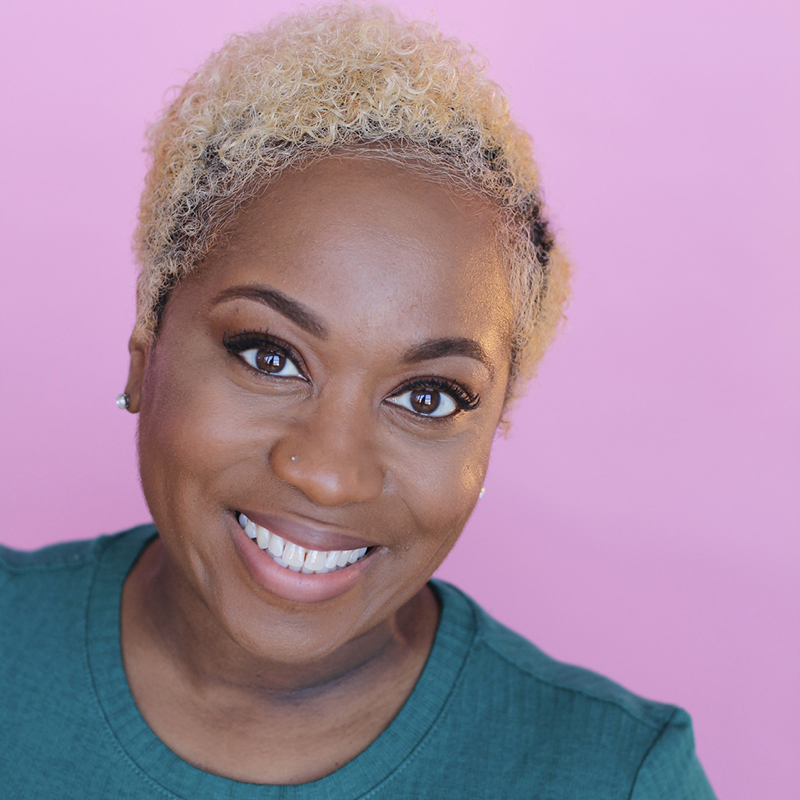 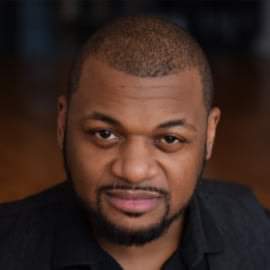 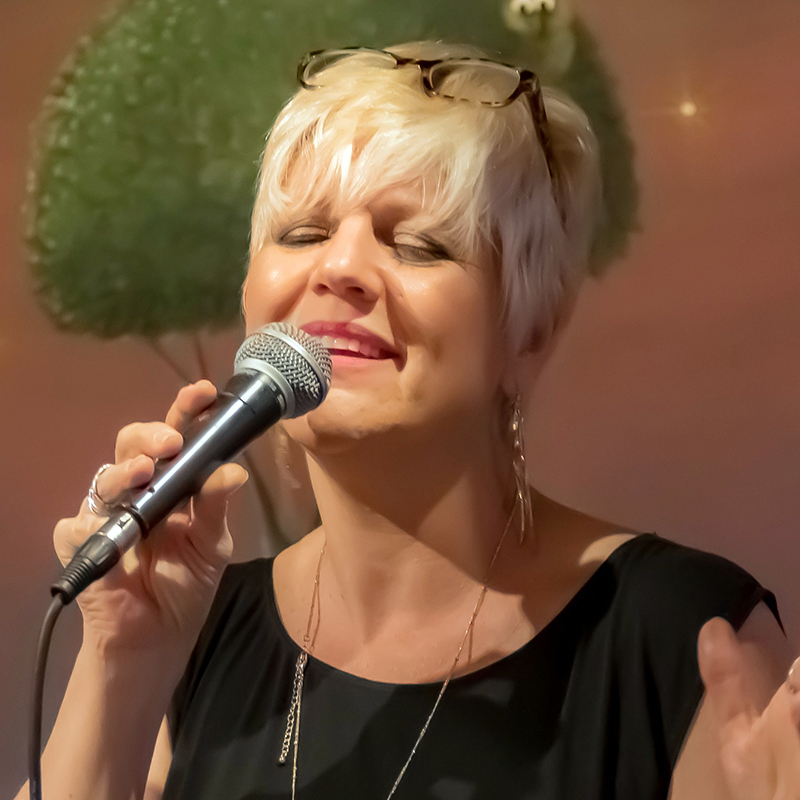 Linda Solotaire is a vocalist, bandleader, curator, poet, and teaching artist dedicated to the democratizaton of the arts. Classically trained in music and theatre, she began her career as an actress in the late 1970s. As a vocal artist, she is most deeply influenced by Nina Simone, Ella Fitzgerald, Peggy Lee, Abbey Lincoln, Sheila Jordan, and Judy Garland. While the Great American Songbook is at the heart of her repertoire, she strives to infuse her straight-ahead jazz sets with more obscure, contemporary and original songs. Linda is currently working with her long-time collaborator Stu Greenspan on a collection of new arrangements of songs by Thelonious Monk, as well as a non-jazz project called Songs of Love & Hate with co-leader Chris Bernhardt. Theatrical and on-camera projects include the roles of Catherine in O’Neill’s Mourning Becomes Electra and Annie in Annie Get Your Gun, commercial industrial videos, multimedia, surreal collaborative films, and most recently the TV series Chicago Med. She frequently works as a voice-over talent and has performed in a variety of performance situations and venues around the world. 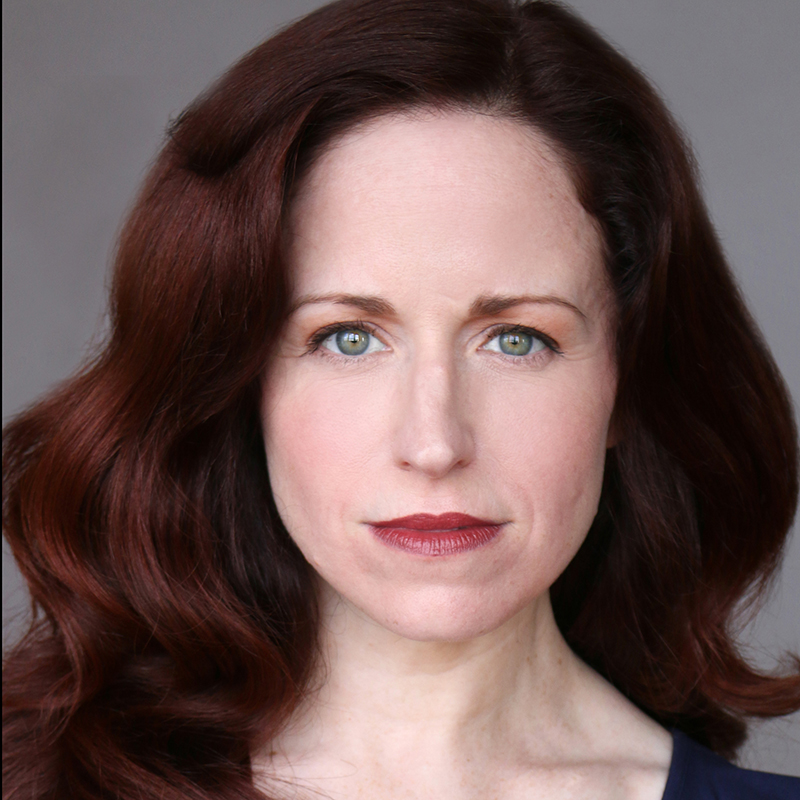 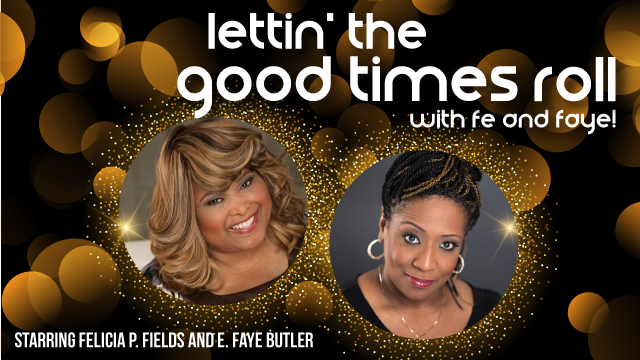 Dynamic stage divas Felicia P. Fields and E. Faye Butler star in an outdoor cabaret concert of jazz, blues, gospel, and show tunes. These two powerhouse performers, supported by a stellar band, will have you rocking, reeling, laughing, and shouting your troubles away.