The Illinois Holocaust Museum & Education Center and Northlight Theatre are teaming up to bring you this unique Skokie Arts experience.

The Illinois Holocaust Museum & Education Center presents Operation Finale: The Capture & Trial of Adolf Eichmann. Explore the secret history behind one of the world’s most notorious Nazi war criminals brought to justice. View recently declassified artifacts from Israel’s Secret Intelligence Service that depict how agents located, abducted, and smuggled him safely to Israel for trial.

Then witness the fictional trial of an American teen accused of terrorism at Northlight Theatre’s Faceless. Inspired by true events, Faceless depicts 18-year old Susie Glenn, on trial for conspiring with ISIS, and the Muslim attorney appointed as the face of the prosecution. This world premiere drama explores matters of faith, identity, and religious freedom.

Tickets are $75 and include: general admission to the Illinois Holocaust Museum, docent guided tours of Operation Finale, a deli supper (soup, sandwich, chips and soda), and a ticket to Faceless at Northlight Theatre.

To purchase, use code SKOKIEARTS here.

Note: Participants should plan to leave the museum at 7:00pm to travel 1 mile to Northlight Theatre. Must provide own transportation. Both locations offer free parking. 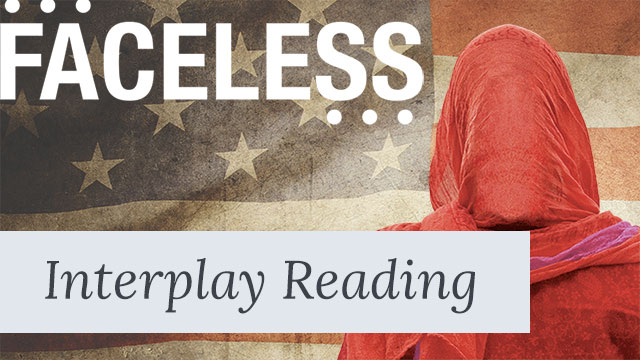 Attend a reading of this new play while still in development: Susie Glenn, a white suburban teen, was arrested for conspiring with ISIS. Recent Harvard Law grad and practicing Muslim, Claire Fathi, has been brought on to prosecute. Faceless follows two women fighting for justice in a world gripped by fear. 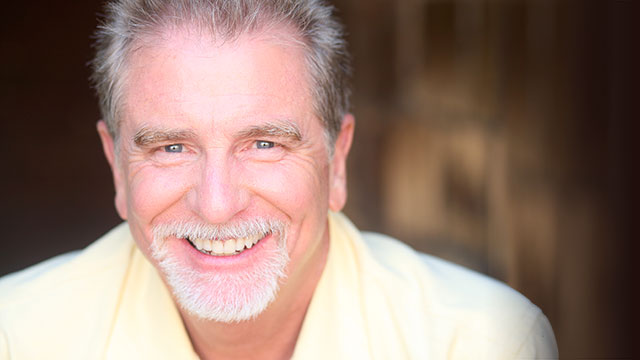 A mid-day discussion with Artistic Director BJ Jones about Faceless, featuring guest artists offering behind-the-scenes insight into the production while it is still in rehearsal. 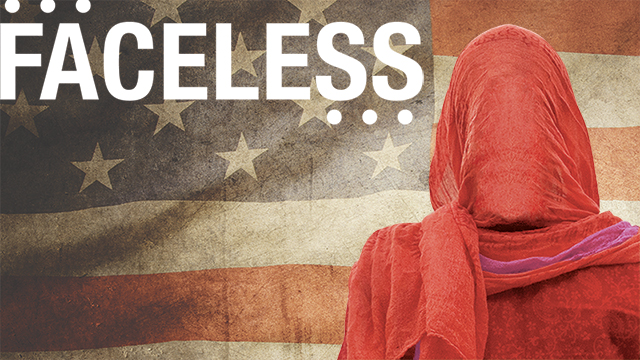 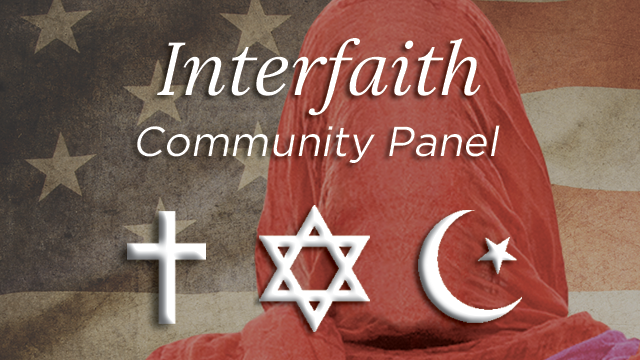 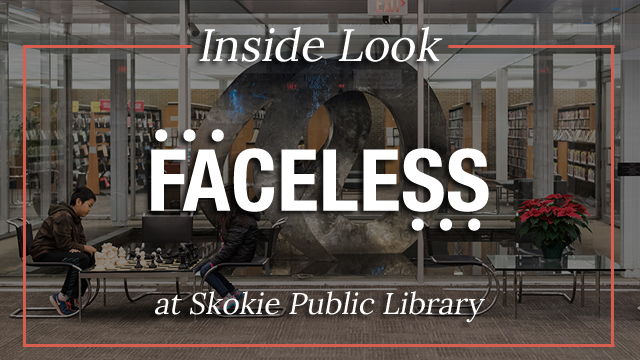 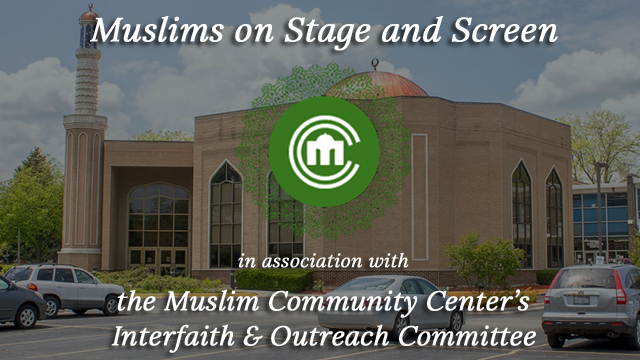 The Muslim Community Center’s Interfaith & Outreach Committee and Northlight Theatre have partnered to present a panel discussion addressing how Muslims are portrayed in contemporary plays and Hollywood films. 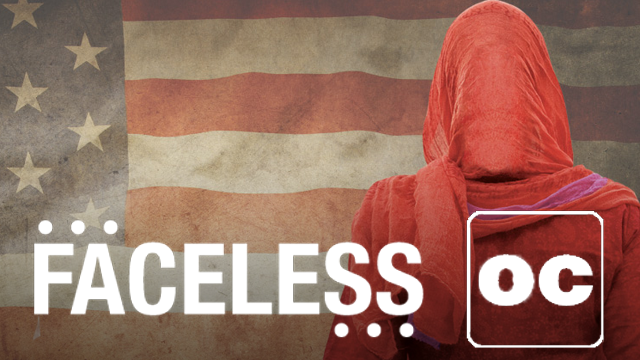 See Faceless with open captioning, a service provided for people with hearing disabilities. Read along with a text display of words and sounds during the performance.