A World Premiere Performed and Recorded in 2011

In a summer cottage on Chesapeake Bay, Gunner has hatched an unorthodox plan to secure his family’s future but meets with resistance from his wife and son, who have plans of their own. As winter approaches, the three must quickly find common ground and come to an understanding—before the tide goes out. This drama hums with dark humor and powerful emotion.

“A trio of towering performances.  Mahoney’s performance…is the best work I’ve ever seen him do.  Exceptionally moving.”
–Chicago Tribune

“There is so much to admire in ‘The Outgoing Tide.’ It’s pretty much perfect.”
–Daily Herald

Tickets are no longer available.

*Member of the Actors Equity Association, the union of professional actors and stage managers 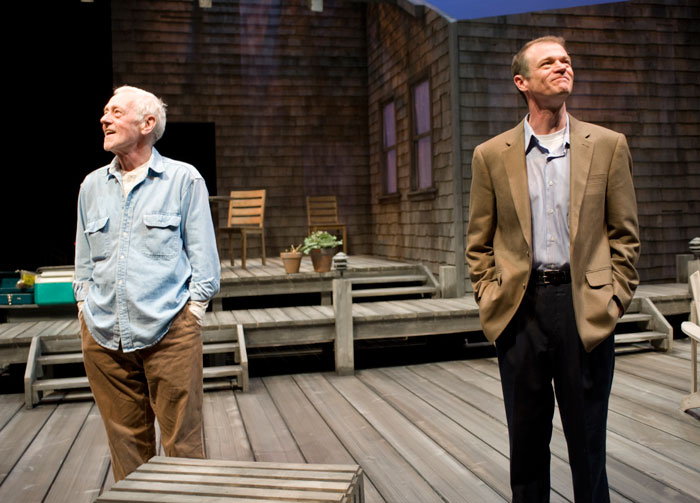 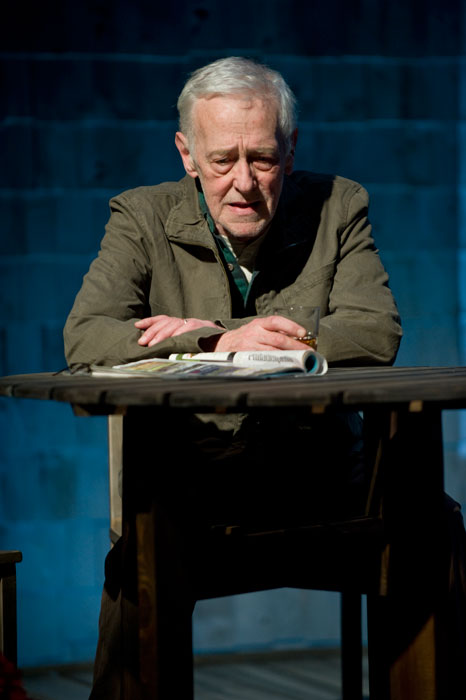 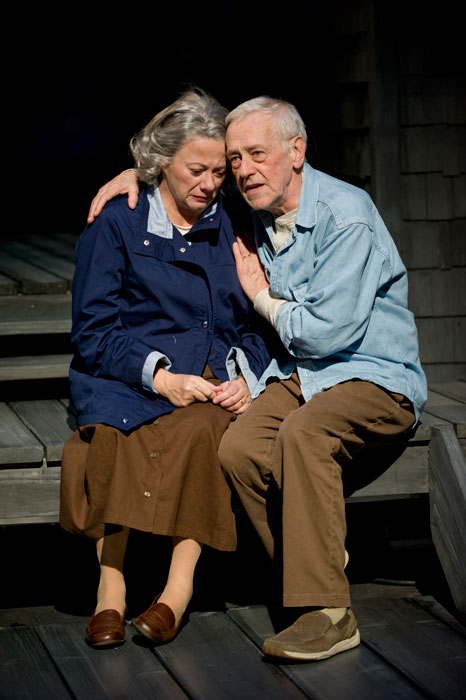 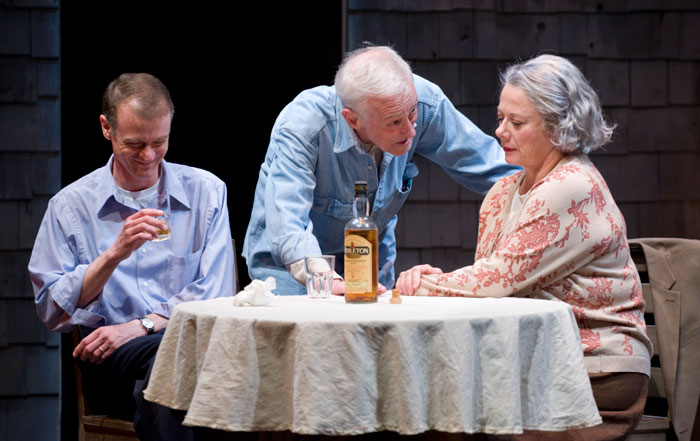 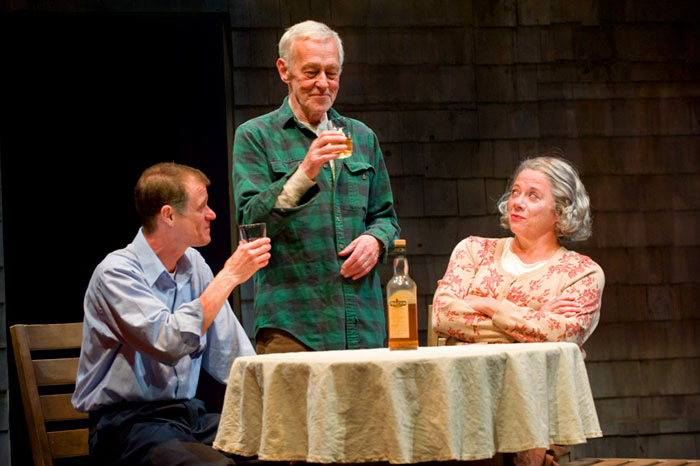 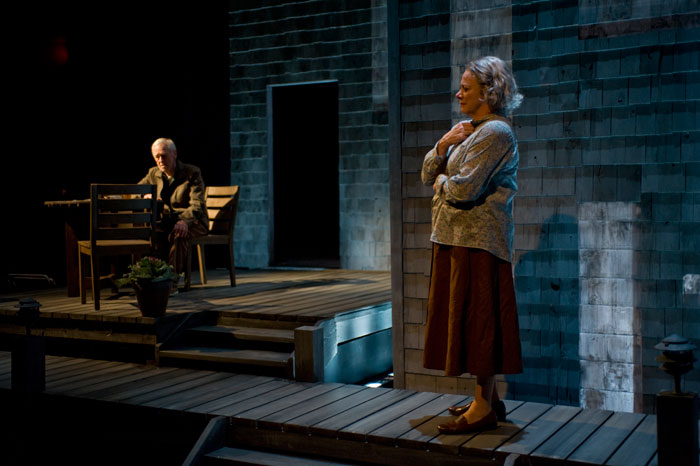 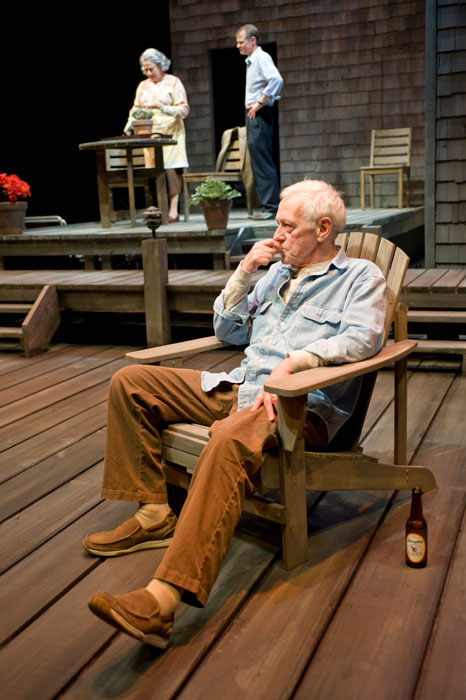 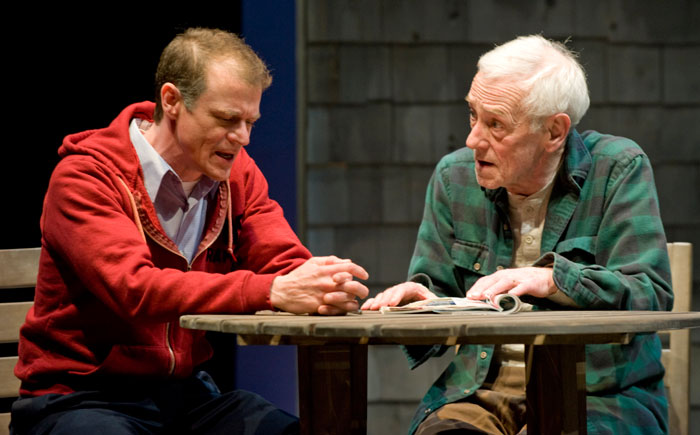 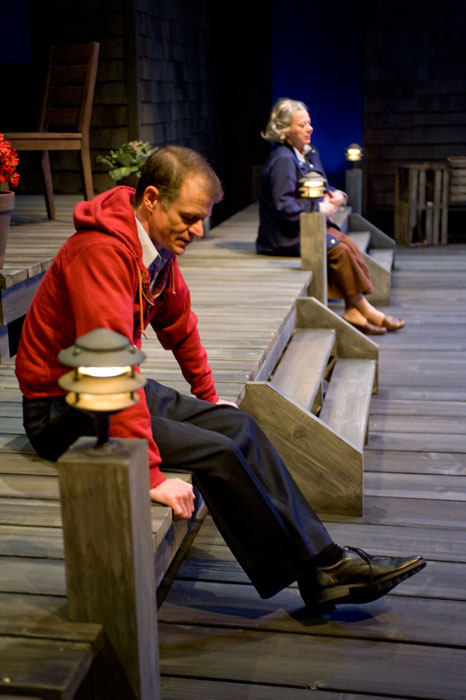 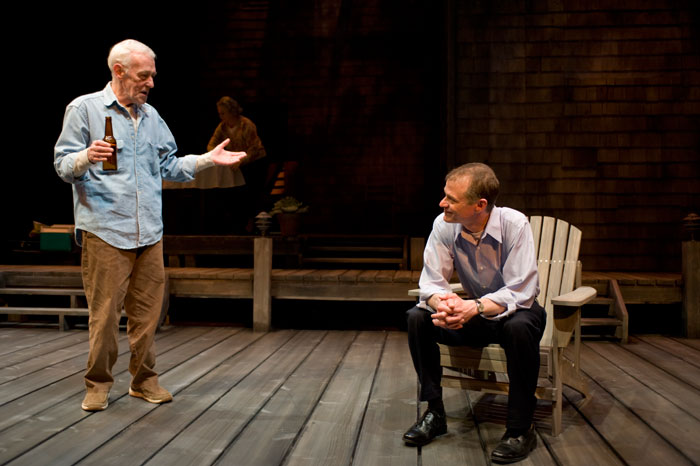 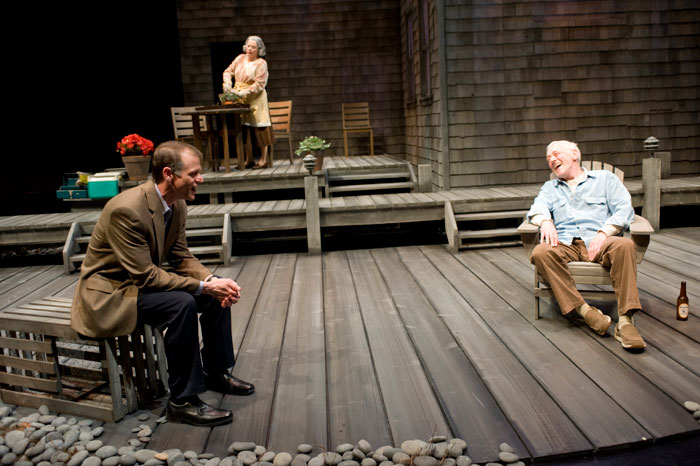 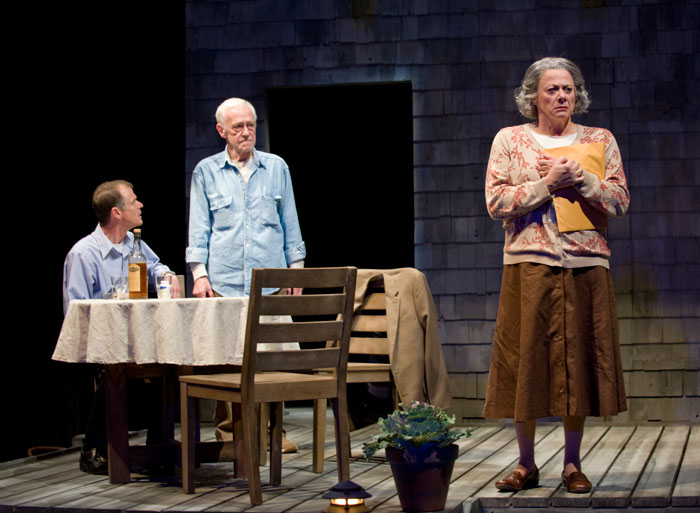 If you'd like to make a donation in addition to purchasing tickets to The Outgoing Tide, gifts of any size are appreciated.