Hailed as the “Godmother of Rock ‘n Roll,” Sister Rosetta Tharpe influenced rock icons from Elvis Presley to Jimi Hendrix. Bringing fierce guitar playing and sizzling swing to gospel music, Rosetta was a trailblazer, a young Black woman singing at church in the morning and the Cotton Club at night. This play with music chronicles Rosetta’s first rehearsal with a young protégée, Marie Knight, as they prepare for a tour that would establish them as one of the great duet teams in musical history. 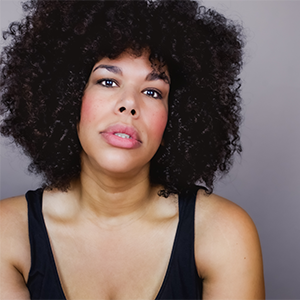 Bethany is beyond thrilled to make her Northlight debut and to finally share space with you all again. Credits include Into the Woods, A Moon for the Misbegotten (Writers Theater); Hedwig and the Angry Inch, Songs For Nobodies, The Color Purple (Milwaukee Rep); The Tempest (Chicago Shakespeare); Marry Me a Little (Porchlight Music Theater); and Porgy and Bess (Court Theater). She’s also frequently entangled with The Neo Futurists, Steppenwolf, Second City, The Fly Honeys, The Paper Machete, and The Hideout. As a singer/songwriter, BT tours and records with Jon Langford, and recently released an album with Tawny Newsome entitled Material Flats, and a solo album entitled BT/She/Her. Find Bethany’s music on iTunes, Bandcamp, Spotify, and everywhere else. Love to Rob. @bethanyt80 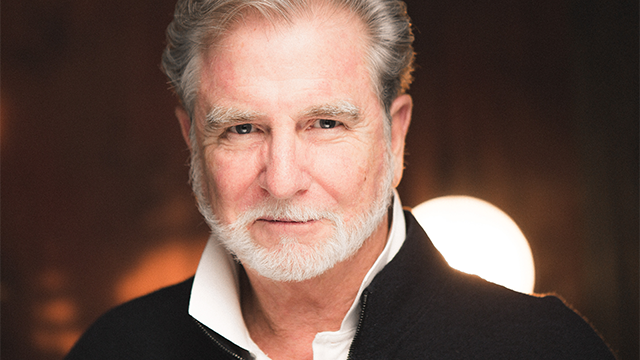