by Lynn Nottage
directed by Tasia A. Jones

Buy early for the best price

In 1905, a black seamstress named Esther sews her way out of poverty stitch by delicate stitch, creating fine lingerie for her Manhattan clientele while longing for a husband and a future. She finds common ground with a Jewish fabric merchant, a relationship they both know cannot grow. So when correspondence with a lonesome Caribbean man leads to a marriage proposal, she accepts. But as her new marriage quickly leads to regret, Esther turns back to her sewing machine to rebuild her life and refashion her future. 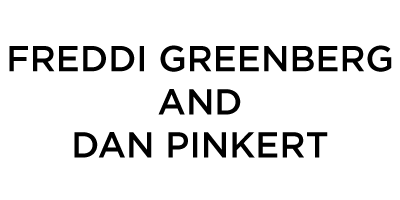 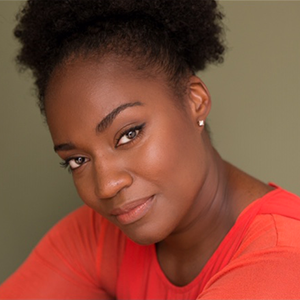 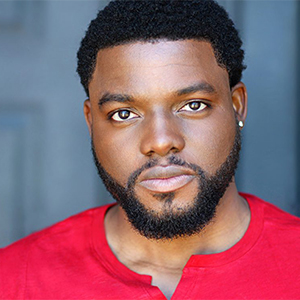 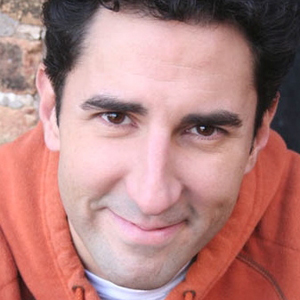 Credits include: The Diary of Anne Frank, Hedda Gabler, The Real Thing, Travels With My Aunt, Rosencrantz and Guildenstern Are Dead (Writers); Rene Gallimard in M. Butterfly (Court); Measure for Measure (Goodman); Detective Cioffi in Curtains (Drury Lane); over 20 productions with Chicago Shakespeare and work at Timeline, Marriott, Theatre at the Center, Remy Bumppo, About Face, Intiman (WA), Old Globe (CA), The Duke on 42nd (NY) and twelve seasons with Peninsula Players (WI), where he played George in Sunday in the Park with George. TV/Film: Chicago PD and The Merry Gentleman directed by Michael Keaton. Sean has received four Joseph Jefferson nominations and an After Dark Award. Next: 2666 (Goodman) and Death of a Streetcar Named Virginia Woolf (Writers). 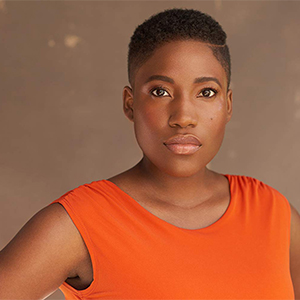 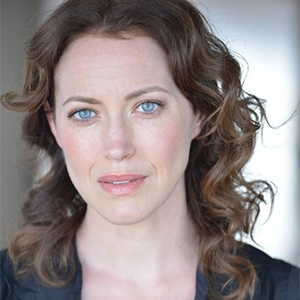 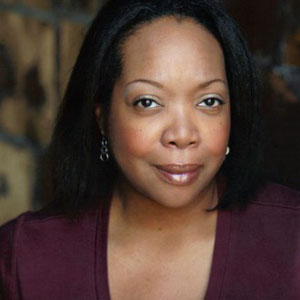 Katie is pleased to return to Northlight after serving as Production Stage Manager on Landladies and Assistant Stage Manager on You Can’t Take It With You. Recent credits include Into the Woods (Writers); Hamilton: An American Musical (Chicago, Sub); Sorin: A Notre Dame Story (National Tour); If I Forget, Indecent, Lettie (Victory Gardens); The Realistic Joneses (Theater Wit & Shattered Globe); Southern Gothic (Windy City Playhouse); and Mother and Me (Geva Theater Center, Rochester, NY). She was resident production stage manager at American Theater Company from 2008-2018 where highlights included the world premieres of Disgraced (Pulitzer Prize), The Project(s), and columbinus (Chicago and ArtsEmerson, Boston). She is on the faculty at Loyola University Chicago and is a proud member of Actors Equity Association.

Subscribers save up to 40% off the price of regular tickets.

Subscribers get the BEST SEATS before tickets are available to the general public.

For our hearing impaired patrons, we offer a Radio Frequency (RF) Headset system.  This two-part system features a radio belt pack and headset, and can be obtained from House Management (ID deposit required).

OPEN CAPTIONING – Intimate Apparel, April 11, at 2:30pm
This performance will be open captioned. All seats do not provide a clear view of the captions. Please indicate your need for captioning when purchasing your tickets by phone 847.673.6300 to be seated in the correct area, or use the “Purchase by Seat” option when buying online (select the LEFT section and look for the symbol indicating seats for open captioning).