written and directed by Kareem Fahmy

written and directed by Kareem Fahmy

ABOUT THE PLAY: A quiet library that straddles the border of the U.S. and Canada becomes an unlikely crucible for five people from around the world. When an Iranian family, separated from one another by the “Muslim ban,” use the library as a meeting place, the head librarian, a U.S. border patrol officer, and a local teenager have to choose between breaking the law and saving themselves.

Support for Northlight and this reading comes from: 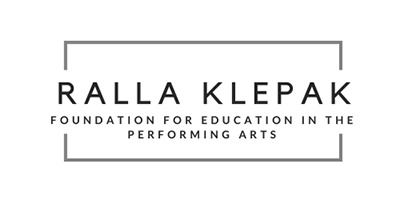 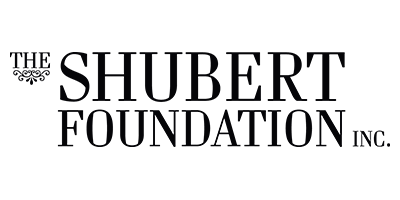 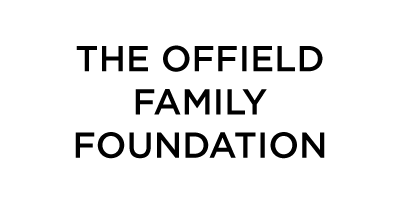 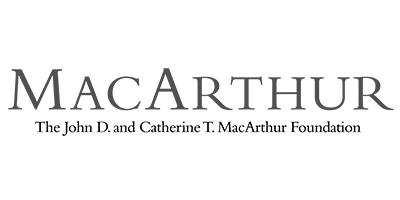 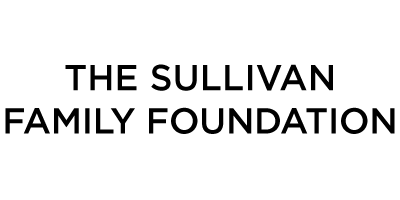 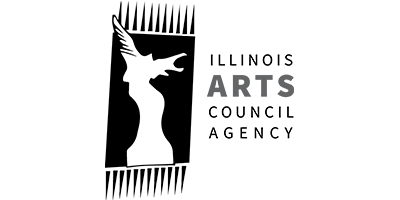 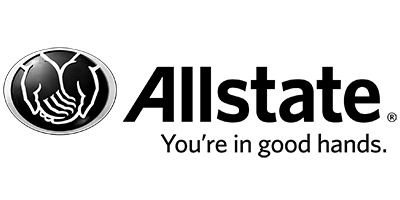 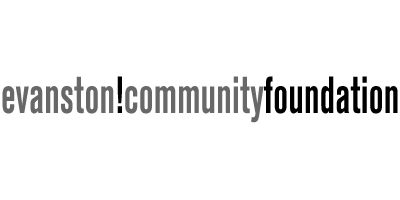 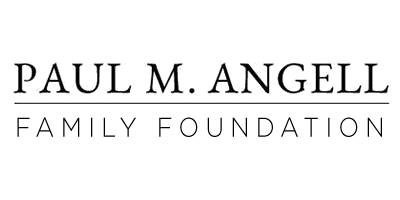 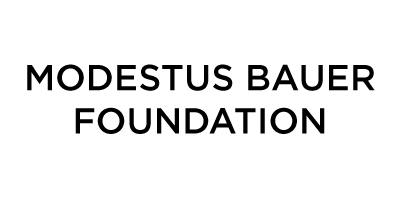 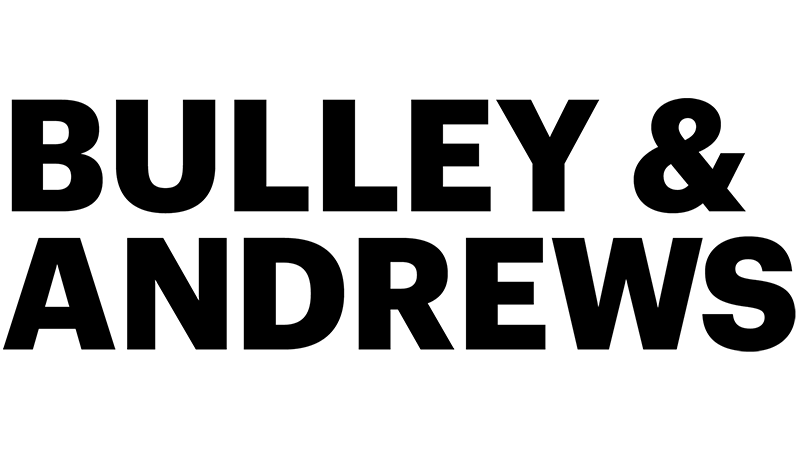 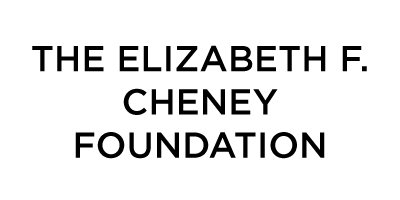 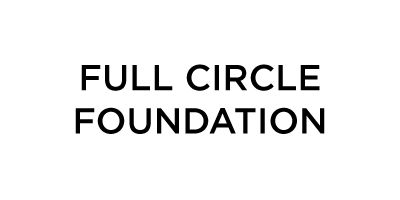 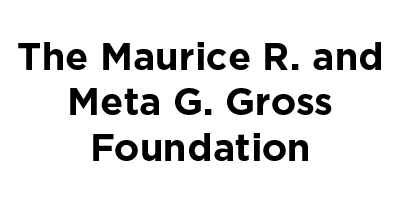 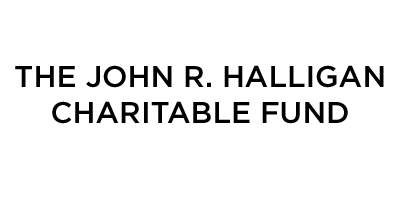 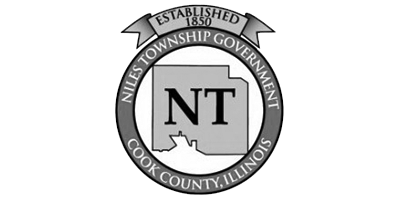 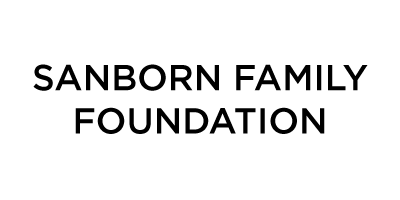 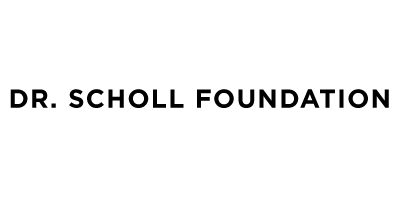 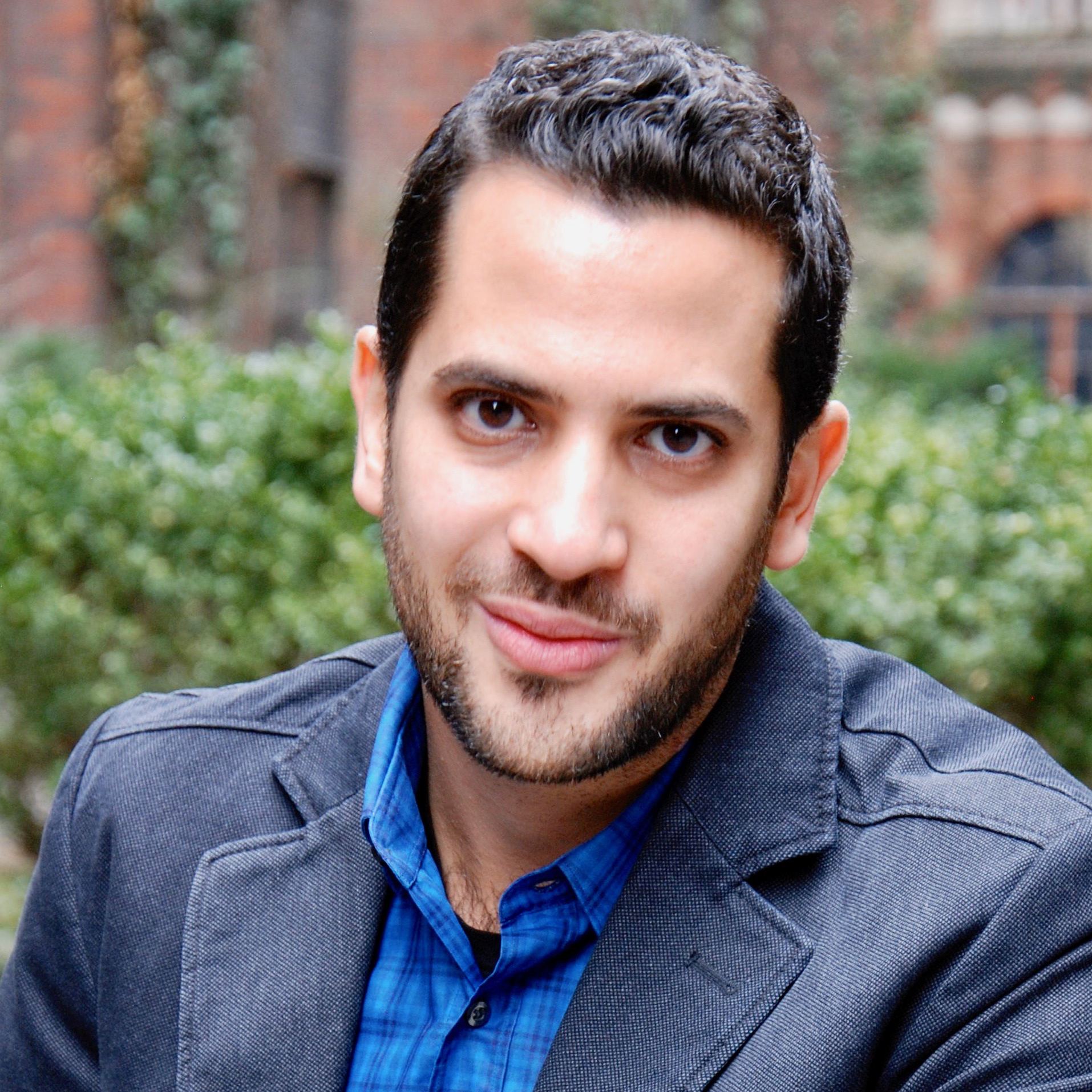 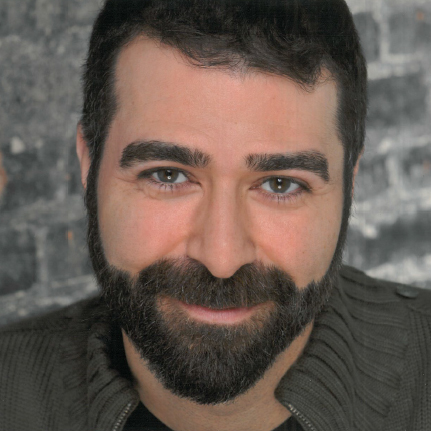 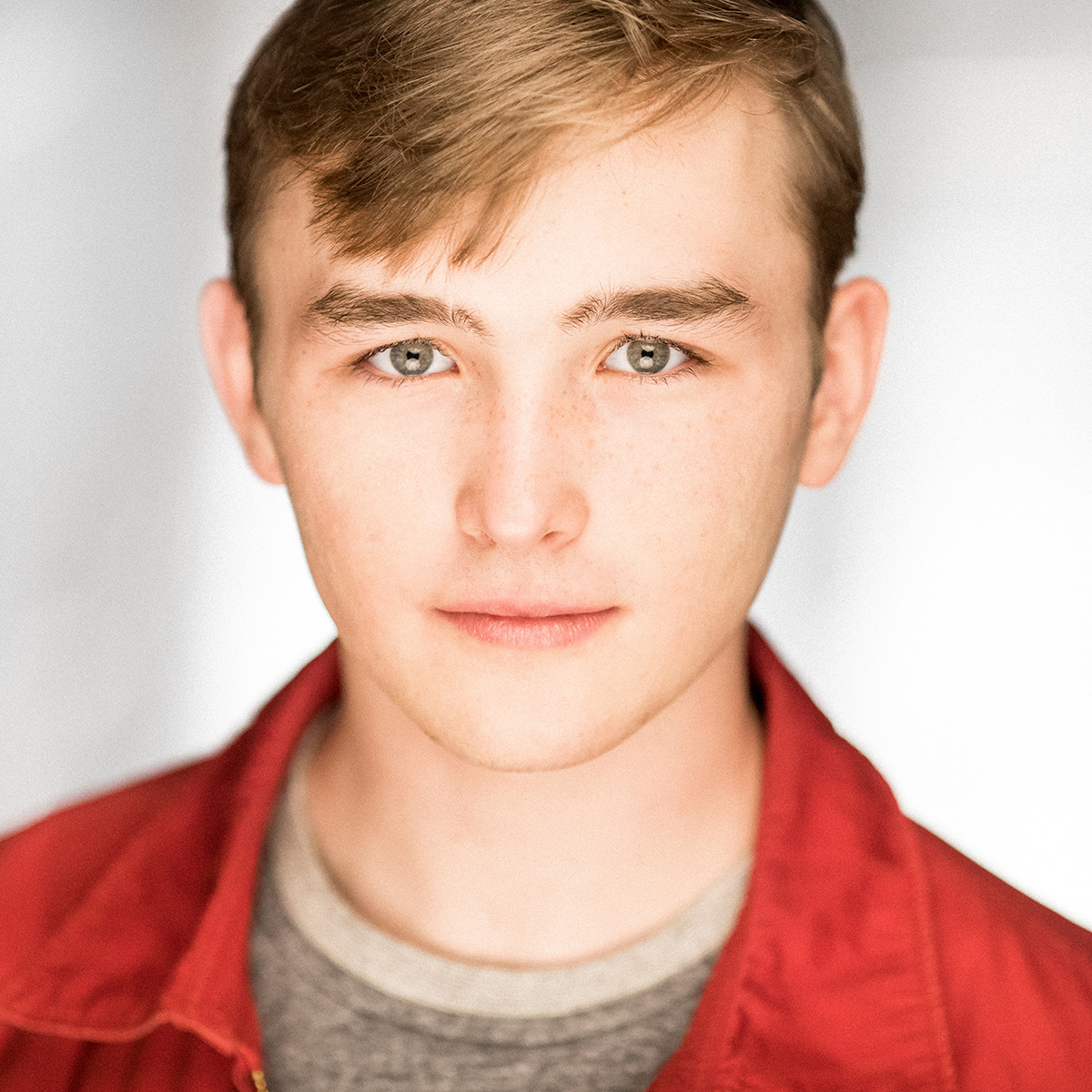 Declan is thrilled to be making his debut on such a wonderful play with Northlight Theatre! Before this, Declan had the privilege of working with many Chicago Theaters including: The Gift, The Goodman, The Marriott, Lookingglass, and Writers Theatre. He is currently finishing his junior year at Boston University, where he also studies acting. In his free time, he likes to practice singing, the guitar, and the violin while also coincidentally reading DC comics. He’s honored to be performing and can’t wait until theater can be performed live. Now more than ever people are yearning for connection, and the theater connects like no other art form. Thanks to all of his mentors, friends, and family who made this possible and always support him in his projects. 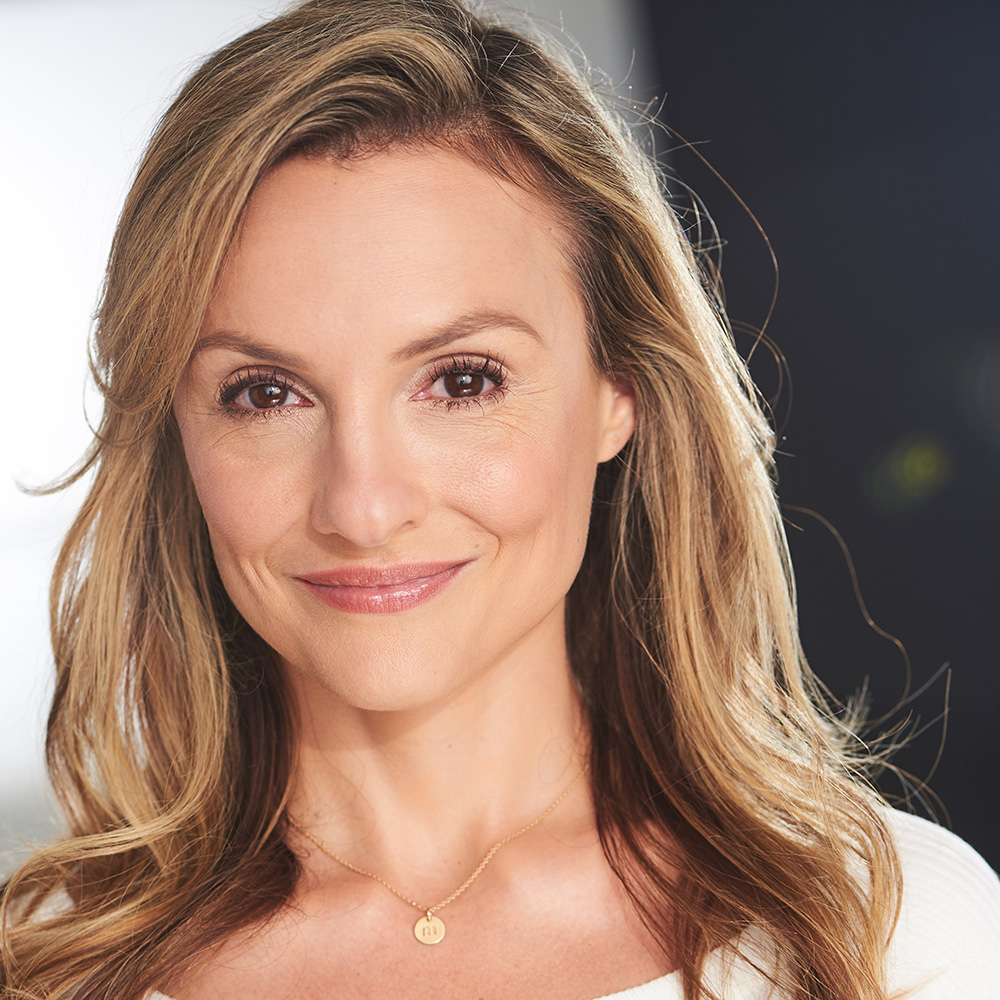 Marika’s theatrical credits include The Goodman Theatre, Steep Theatre, American Blues, A Red Orchid, Chicago Dramatists, and the Comedie Francaise in Paris. Television credits: Empire, Chicago Fire, The Chi, Easy on Netflix, Amazon’s Patriot, and HBO’s Somebody, Somewhere. Recent films include Come as You Are which premiered at SXSW, and a starring role in Knives and Skin, which premiered last year at the Berlin and Tribeca film festivals. Her performance was named one of the “Top Ten Performances of Tribeca 2019” by Entertainment Tonight. She is a graduate of the DePaul Theatre School where she is also an adjunct professor. 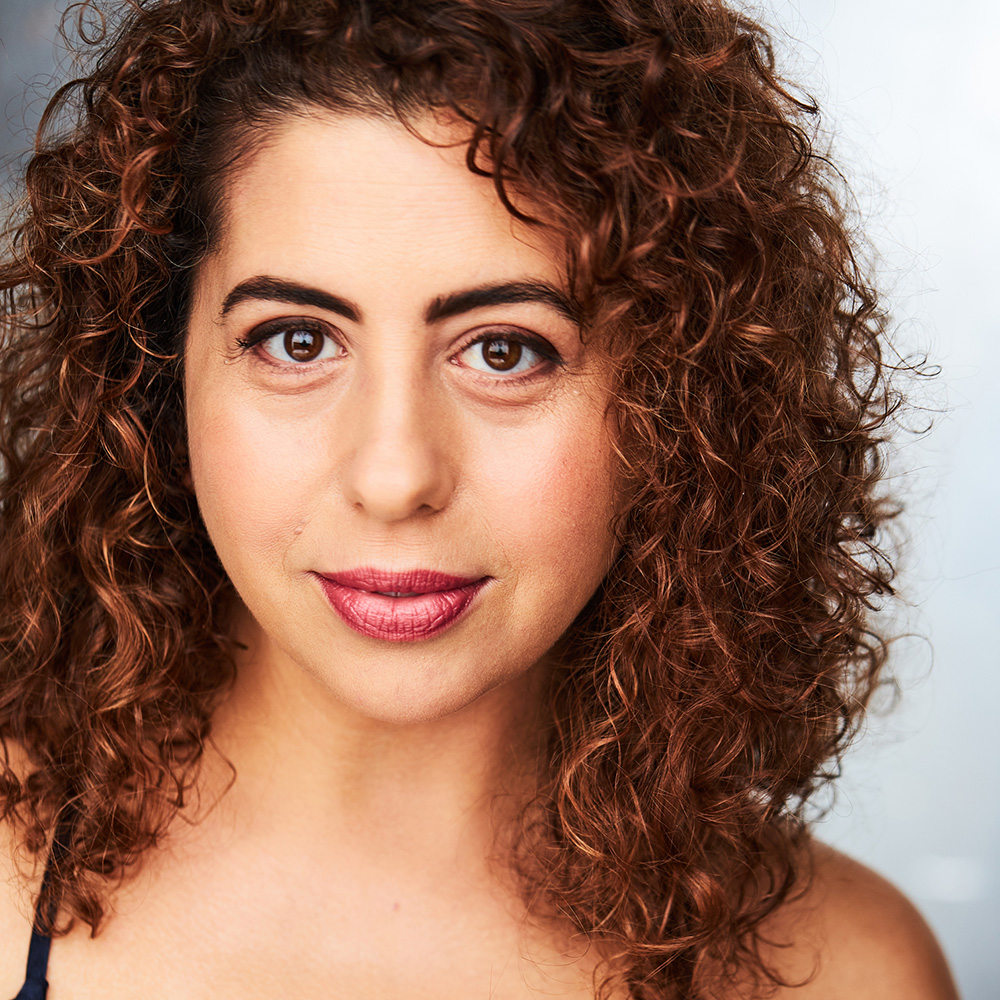 Susaan Jamshidi is a Chicago based actor (SAG/AFTRA, AEA). She is excited to participate in her second workshop of A Distinct Society. She recently performed in several shows at Goodman Theatre: A Christmas Carol ’19 and ’20 (the latter which was produced as a free streaming audio play), The Winter’s Tale, and Rohina Malik’s Yasmina’s Necklace. Chicago credits include work with Lookingglass, Victory Gardens, Drury Lane, The Gift, Northlight, Remy Bumppo, Theatre Wit, and Sideshow Theatre Company (Jeff Award for Best Ensemble – Idomeneus), among others. International tours: Oh My Sweet Land (London/Toronto/Vancouver with Silk Road Rising). Regional theater credits include Arena Stage, Berkeley Repertory Theatre, and Repertory Theatre of St. Louis, among others. Film and television credits include Little Nations, Cicero in Winter, The Wallet, Chicago Med, Chicago P.D. and Sirens. Susaan earned her MFA from DePaul University and is represented by Paonessa Talent. Susaan is also an avid potter. You can follow her on Instagram @susaanlayla and @littlefigwheelworks 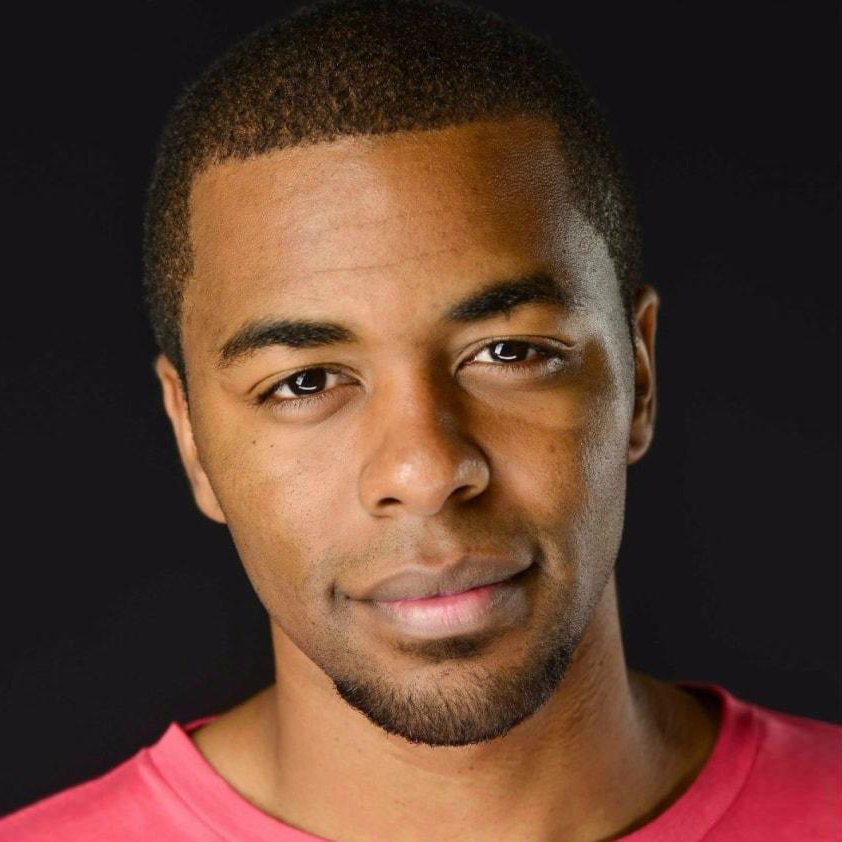 Attend a virtual reading of this new play while still in development: When Eric was leaving for college, he thought he and his friends had the world at their fingertips—until he was convicted of a crime he did not commit. Now, after 18 years away, Eric is finally home. And his mother is throwing him a party, whether he's ready to celebrate or not.