This off-beat buddy comedy pairs essential workers from two different worlds in the shared cab of a New York City garbage truck. Danny’s a white, blue-collar mansplainer hiding a heart of gold. Marlowe’s a Black, Ivy League-educated newbie learning the ropes from her old-school partner. When they’re thrown together to pick up what the world has discarded, they discover there’s more that binds them than taking out the trash.

Official Dates are not yet announced for this show. 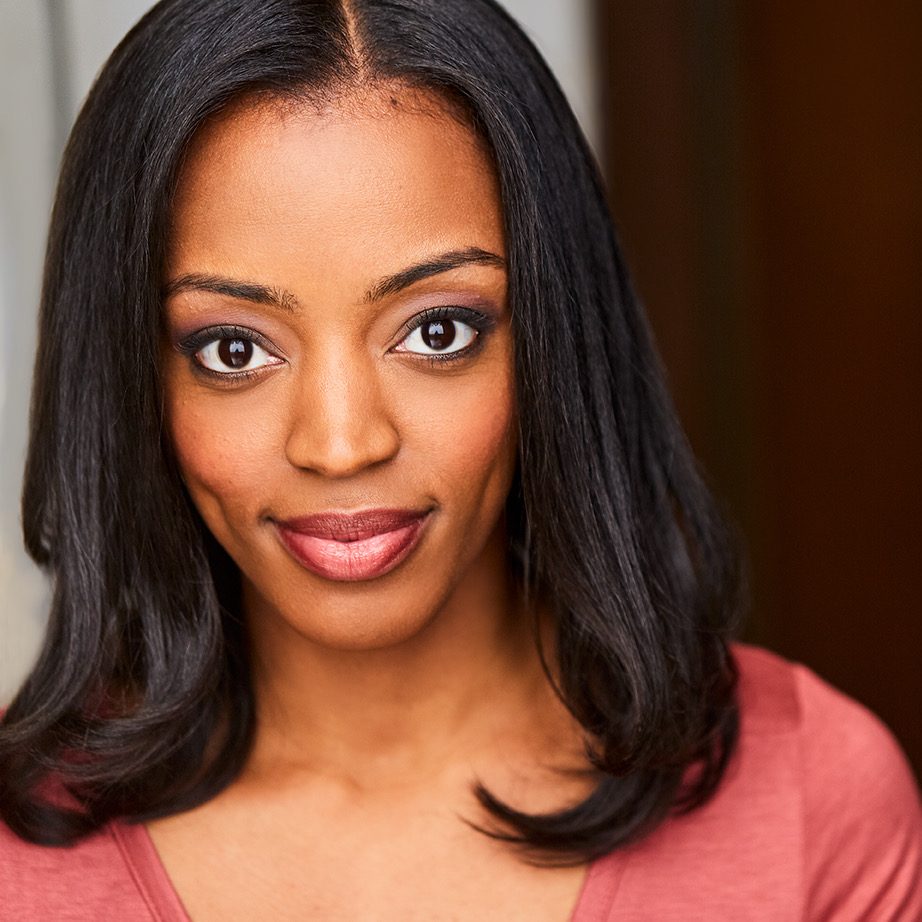 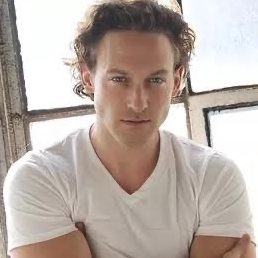 Cody returns to Northlight Theatre where he previously directed By the Water (named by Chicago Sun-Times honorable mention as one of the top theatre productions of 2017) and another seven productions as the assistant director under artistic director, BJ Jones. He is the artistic director of Raven Theatre where his directing credits include The Luckiest, Sundown, Yellow Moon, How I Learned To Drive (named by Windy City Times as the best of Chicago theatre in 2019), The Gentleman Caller (2019 Jeff Award winning new play by Philip Dawkins), The Assembled Parties, A Loss of Roses (named by Chicago Tribune honorable mention as one of the year’s best in 2016), Dividing the Estate, Vieux Carré (named by Chicago Tribune as one of the year’s best in 2014), Good Boys and True, Brighton Beach Memoirs, Boy Gets Girl, and Dating Walter Dante. Other directing credits include collaborations with Strawdog Theatre, Shattered Globe Theatre, First Floor Theatre, Redtwist Theatre, The Artistic Home, Haven Theatre, Mary-Arrchie Theatre, and Citadel Theatre. Cody was recently named one of NewCity’s Fifty People Who Really Perform For Chicago. He is a member of SDC, serves on the board of directors of the League of Chicago Theatres, and is an alumnus of Columbia College Chicago.

Lindsay is a playwright, screenwriter, and librettist living in the Sonoran Desert of Arizona.
The granddaughter of a survivor in Poland’s Underground Resistance and the daughter of a first-generation Israeli-born American, Joelle is drawn to stories of misfits, rebels, and the unassimilated. Her plays spotlight voices not usually heard in the American theater: Chasidic Jews addicted to rock and roll. Sanitation workers who find treasure in the trash. Her writing explores the rituals, routines, jargon, and humor of urban and rural micro-communities across America.
Plays include TRAYF (Geffen Playhouse, Theater J, Penguin Rep, New Rep), The Messengers (Audible Theater audioplay), A Small History of Amal, Age 7 (Forward Flux/Pratidhwani), and The Garbologists (Philadelphia Theatre Company, City Theatre). She has been awarded an Audible Theater Emerging Playwright commission, E.S.T./Sloan Foundation Science & Technology commission, Vital Theatre musical commission, Irving Zarkower Award, and Goldberg MFA Playwriting Prize. Alumna of the BMI Musical Theatre Workshop, Nashville Repertory Theatre’s Ingram New Works Lab, and NNPN Playwright-in-Residence at Curious Theatre (’18-’19). Originally from Chicago, Joelle received her BA from Columbia University and MFA from Hunter.

Collette is thrilled to return to Northlight after designing Dr. Jekyll and Mr. Hyde. She resides in Chicago where her credits include Fannie, Roe, The Wolves, The Happiest Song Plays Last, Fish Men and Stoop Stories (Goodman Theatre) Lindiwe, HIR, The Fundamentals and Between Riverside and Crazy (Steppenwolf Theatre Company); Miracle (Miracle Productions); Sound of Music (Marriott Theatre) 42nd Street and Broadway Bound (Drury Lane Theatre); The Hunter and the Bear and Smart People (Writers Theatre); A Shayna Maidel (Timeline Theatre), where she is an artistic associate. Regional credits include Angry, Raucous & Shamelessly Gorgeous (Hartford Stage and The Alliance Theatre); The Geller Girls, Good People and The Fairytale Lives of Russian Girls (The Alliance Theatre); Steel Magnolias, Eclipsed and The Chinese Lady (Milwaukee Repertory Theatre); The Legend of Georgia McBride (Milwaukee Repertory Theatre and Arizona Theatre Company); My Father’s War (TheatreSquared); Holmes and Watson (Kansas City Repertory Theatre); The Cake (Asolo Repertory Theatre). Collette is the recipient of several Jeff Awards and is an Associate Professor of Design at the School of Theatre and Music at UIC. Many thanks to the endless support from her family.

Gregory is a Costume designer and milliner in Chicago. His design credits include: Fireflies at Northlight Theatre, Porchlight Revisits Passing Strange at Porchlight Music Theatre, Gloria at UIC, School of Theatre and Music, On the Greenbelt and Herschel and the Hanukkah Goblins at Strawdog Theatre, The Tragedy of Othello, The Moor of Venice at Court Theatre, Dream: A Community Reimaging of A Midsummer’s Night Dream at Chicago Shakespeare Theatre. Regional: Raisin at Skylight Music Theatre, Blood at the Root at Millikin University, School of Theatre and Dance. Education: BA in Theatre Design, University of Illinois at Chicago. www.gregorygrahamdesign.com

Rita is proud to be returning to Northlight for her 39th production, and delighted to be collaborating again with Cody Estle. Other favorite stage management projects include the recent hit The Luckiest at Raven Theatre, three years of The Polar Express Train Ride, seven seasons of The Christmas Schooner at Mercury Theater, and productions at Victory Gardens, Route 66 Theatre Company, Theatre at the Center, and Northlight’s productions of Chapatti and Stella & Lou in Galway, Ireland. She is the proud wife of actor Tom Hickey and mom to nine-year-old Charlie, and last year she celebrated her 20th anniversary as a member of Actors’ Equity Association. Thank you for supporting live theatre!