Chances are, if you’re seeing a production or musical of Pride & Prejudice, Sense & Sensibility, or any other Austen, it was adapted by one of three people: Jon Jory, Paul Gordon, or Kate Hamil. Northlight itself has produced Jon Jory’s adaptation of Sense & Sensibility as well as Kate Hamil’s Mansfield Park. Like our playwrights for Miss Bennet and The Wickhams (Lauren Gunderson and Margot Melcon), these three adaptors feel inspired by Austen’s characters and world.

Jon Jory is an award-winning director and beloved professor. For 32 years, he ran the Actors Theatre of Louisville and established the internationally lauded Humana Festival of New American Plays. He has adapted nearly all of the novels in Austen’s canon, and has an incredibly specific process: 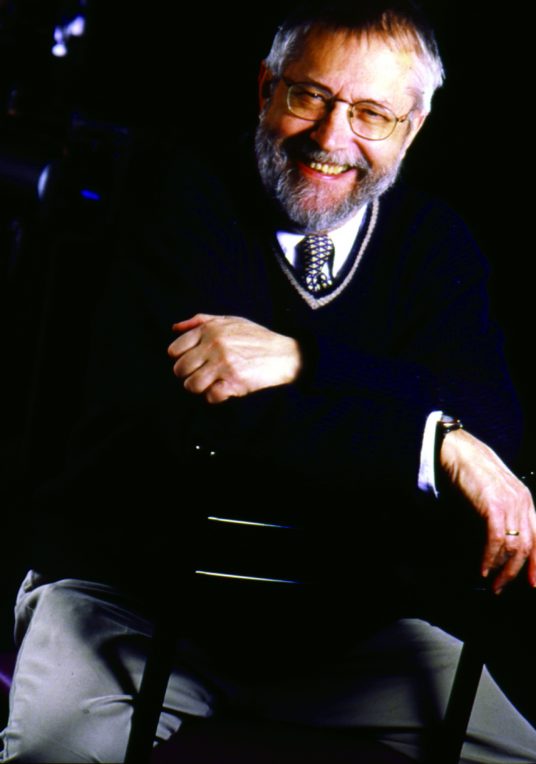 “I go through the book, and I underline all the parts I like. Then, I literally write straight through the book. I usually end up with three times the material I need, but I write everything.  And then I go back and start crossing out parts that I don’t need, but it gives me a better sense of the novel. I learn a lot about the novel on that first go-through. I’m not very good about just going off in a corner and just thinking about things in my head; it’s better for me to actually do them and to learn from doing them, so that’s what I do.  I end up with something that’s probably totally unfeasible as a play. I look at it and begin trying to understand what is crucial to telling the story of whoever’s story it is, and then I start X-ing other material out.  And then I try, on the second draft, to literally use only either Jane Austen’s words or her narration. I try to do it absolutely from the book. And then I leave holes where there’s literally nothing she’s written, because I’m scared to write my lines into Austen and would like not to, so I find out exactly where I’m just plain old going to have to write that scene. Then I mourn my situation, dawdle around and write five or six lines or write the same scene six or seven times. Sometimes you literally have to write the scene, or the connective material, so I do that last. Then I do what anybody does. I go through it, let it sit for a while, then go through it again.  I probably make four or five passes through the script, until I arrive at rehearsal. And that’s how I do it.”

Paul Gordon is the Tony Award winning composer and lyricist of the musical Jane Eyre. He has composed and written many other hit musicals as well as pop songs. He has 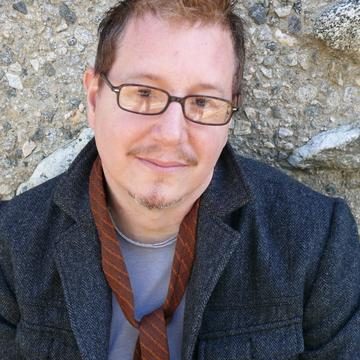 adapted Sense & Sensibility, Emma, and Pride & Prejudice into musicals. His Sense & Sensibility premiered at Chicago Shakespeare Theatre and won the Jeff Award for Best New Work. He’s drawn to the strong women in Austen’s writing as well as her “incredible reflection of society and how we see ourselves. A profound story even though in many ways it’s very frivolous, that’s the genius of Jane Austen. She can amuse us, educate us and really make us think about ourselves in a way that’s still relevant with modern audiences.”

Kate Hamil is an award-winning, NYC-based playwright whose work focuses on feminist and female-centered classics. Hamil also often  appears in her plays, having roles in four of the last five that have opened across the country. In addition to tackling most of Austen’s work, Hamil has adapted other classics like Little Women, The Scarlet Letter, and Dracula. Hamil started with Austen’s work intentionally. 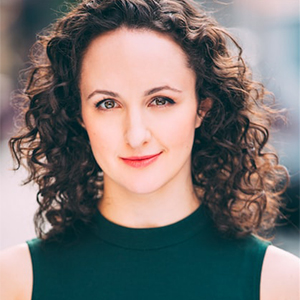 “I really was frustrated at the dearth of roles, both on stage and off stage, for women and women-centered narratives, especially in classical theatre. That’s both on artistic grounds, because these are the universal stories we build our culture around, but also on, frankly, a show business ground, because theatres want to produce classics. It gets audiences in the door. I believe deeply in the non-cynical view, which is that they’re beautiful and they deserve to be produced. If those are always male-centered stories by male writers, then we’re going to keep losing these female artists. That dynamic is never going to shift. So that’s how I started, and I started with Jane Austen because she’s a young woman writing about young women’s stories. I felt such a kinship with her. I love Jane Austen’s stories. I also decided I wanted to do all of Jane Austen’s novels in the order she wrote them, because it is interesting to track her growth, along with, hopefully, my growth. And I think their class structure and gender issues—especially a rising income inequality and how that affects women—those things are very, very relevant.”

A Day in the Life of Jane Austen